Utility Communicators: Where Were You the Day the News Died? 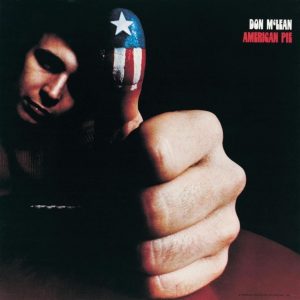 Where were you the day the music died? For those of us of a certain vintage, we may recall Don McLean’s song about that awful day when a plane crash killed rock stars Buddy Holly, Richie Valens and J.P. Richardson, also known as the Big Bopper. McLean felt rock & roll would never be the same after that tragic loss of life, and he wrote an eight and one-half minute eulogy for it, titled “American Pie” (not to be confused with the movies of that name). Listening to an AM-radio shortened version of that song when I was growing up, I didn’t understand the allusions, but I liked the beat. Listening to it today, I still like the beat, but now I get most of the allusions. 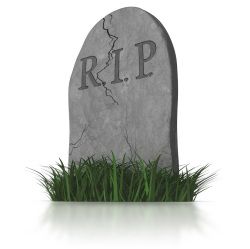 So where were you the day the news died? If music can die, as people and animals and ideas and countries certainly do, why can’t news?

And if it’s not too late, what can be done to revive news’ heart, reinvigorate its soul and postpone its death? Or are we already too late?

I had those troubling thoughts recently after a utility spokesperson contacted me to point out several errors in an article I wrote for one of my journalism clients. I felt awful about my inaccuracies and I worked with the client to fix them as soon as possible.

My errors did not spring from malicious intent. I strive for accuracy in all my work, as I assume nearly all communicators do. Still, despite our best efforts, mistakes happen. Fortunately, my recent ones were easily corrected.

But as I recently listened to “American Pie” and I considered the errors in my article, I thought about the state of journalism in general, specifically what has been called “fake news,” and what it may mean to electric, gas and water providers.

Numerous news organizations have reported on the “fake news” phenomenon, including The New York Times, Forbes magazine, The Wall Street Journal and Fox News. Doubtless more articles will be written/aired in the future.

Most of us engage with the news media on a regular basis, in one way or another, so the rise of “fake news” (or the death of real news) should concern all of us. I don’t think “fake news” will make much of a direct, near-term impact on electric, gas and water companies. Because these companies tend to be localized, writing factually untrue articles about them doesn’t carry the same financial rewards as writing “fake news” about one of the candidates in last November’s presidential election.

Communications tip of the month: The emergence of “fake news” has further eroded the public confidence in the news media. That, plus the strategic changes upending the news media, means utility communicators need to find other, non-media ways to communicate with and connect to customers and other external stakeholders.

The (evil) genius that made “fake news” such a profitable proposition is our deep-rooted preference for remembering facts (or even rumors) that confirm our existing point of view. In the same way, people tend to ignore facts or rumors that don’t conform to their viewpoint. Who doesn’t like to read something that says we were right, or our opponents wrong? Social scientists call this “confirmation bias,” and we wrote a Subscriber Exclusive on this a few months ago. Confirmation bias is unlikely to go away soon or easily.

The Future of Journalism

John Oliver, host of HBO’s “Last Week Tonight with John Oliver,” had an insightful extended piece on journalism not too long ago. Yes, we know, his program is a satire. But good satire requires some grounding in fact. I urge you to watch Oliver’s piece — it’s very well researched. You’ll laugh, you’ll cringe and you’ll be worried about the future of journalism.

The job market for journalists is grim these days, which I suppose means potentially great future reporters are looking into other careers. In a terrific talk at last November’s APPA Customer Connections Conference, Ryan Orendorf, a vice president at Hahn Public Communications, showed how journalism has been de-skilled and journalists have become disgruntled.

He cited a 2015 Jobs Related report from CareerCast.com (which I have no reason to believe traffics in fake news) that “newspaper reporter” was the job category with some of the worst career prospects: low starting salary, high stress and weak hiring outlook. This combination is not likely to produce a bumper crop of young journalists.

Among currently practicing journalists, many media outlets have merged, or closed, or entered into joint operating agreements that end up throwing dozens or even hundreds of reporters out of work. Successive rounds of buyouts have thinned newsrooms across the country. The high cost to print a newspaper, coupled with declining advertising revenue and consumers’ resistance to paying for news, have turned the print journalism business on its head.

What effects do these changes in journalism have on energy companies? Fewer ads and a reduced pool of experienced reporters mean shorter newspapers and reduced coverage of complicated but important things like electricity, gas and water. 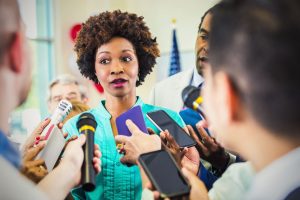 Journalists are under work pressure like never before. The halcyon golden era of print journalism may have been writing one article per day. Now, reporters are expected to write daily articles, post to social media platforms and appear on TV or radio programs to discuss their findings. If they’re trying to do all that, the chances are greater that something will slip through and your company’s story or news item won’t make the cut. 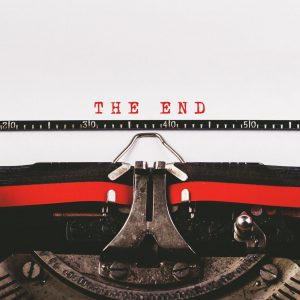 This all can be terribly disheartening to anyone who treasures good journalism (as I do), appreciates the necessary role the news media plays in a free society (as I do), or understands the media’s pivotal role in revealing the untold stories throughout history like Watergate. Journalism used to be considered a public service: “to comfort the afflicted and afflict the comfortable,” was how one wag put it over a century ago. For the most part, it’s a whole lot less than that now. Now you can see why the song “American Pie,” my recent innocent journalistic errors and the firestorm over fake news made me gloomy about the future of news and our society.

How does this affect your utility communications function? When confronted with an ill-informed customer base, the first impulse of electric, gas or water providers (and maybe most other businesses or organizations) is to inform or educate their customers.

What can your utility company do to get around the new limitations of the news media to tell your story? A more nuanced approach, understanding how customers experience their utility and working to make those experiences less frustrating, may offer better results. In other words, step into your customers shoes. Opower showed there are certain moments that matter where utilities have the opportunity to productively engage customers. One of those moments is the utility billing experience, the company wrote in another post. 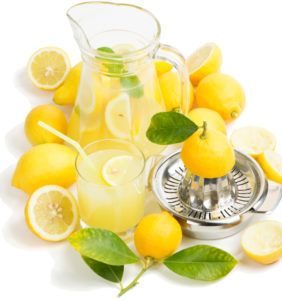 Whether they engaged in optimizing their customer experience or not, some utilities have amped up their brand journalism (AKA content marketing) and provided content directly to consumers, thereby overcoming the death of news. I blogged on that topic last year. So far, brand journalism appears to be paying off, according to representatives of those utilities. I see that as making lemonade out of lemons.

What is your utility doing to overcome the death of news? Please let us know what you have tried, how long it took and how it’s working. I also want to know about false starts and ideas that didn’t work out. Reply to this email and I’ll gather your thoughts and findings for a future post. Perhaps together we can create a brighter future in a “post truth” society. 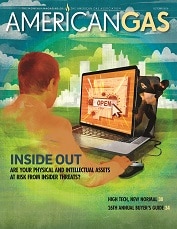 Inside Out: How Natural Gas Companies are Addressing Cyber Threats

Since 1996, Carnegie Mellon’s cybersecurity experts have collected at least 1,200 publicly reported cases of insiders causing harm to companies and other institutions — but that might only be the tip of the iceberg. As physical and cyber threats become a company priority across all industries, here’s how natural gas utilities in particular can protect their physical and intellectual assets.