A Tutorial on Messaging from Derek Jeter

To honor the start of another season of Major League Baseball, and my family’s impending visit to Tampa, Florida, to catch some New York Yankees spring training games, I thought I would start this month’s blog on messaging with a tribute to legendary Yankees closer Mariano Rivera from his teammate, the equally legendary Yankees shortstop Derek Jeter (below).

In January, Rivera became the first player unanimously inducted into the baseball Hall of Fame. Think about that. The. First. Player. Ever. That caused Derek to write: 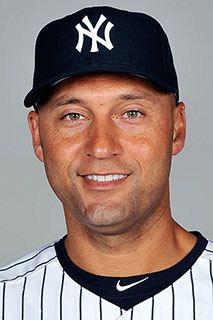 “I heard a stat the other day and it blew my mind:

In human history, more people have walked on the moon than have scored an earned run off of Mariano Rivera in the postseason.

According to NASA, 12 people have had the privilege of walking on the moon.

According to Baseball Reference, 11 people have scored an earned run off of Playoff Mo.

Mariano is just on another level.” 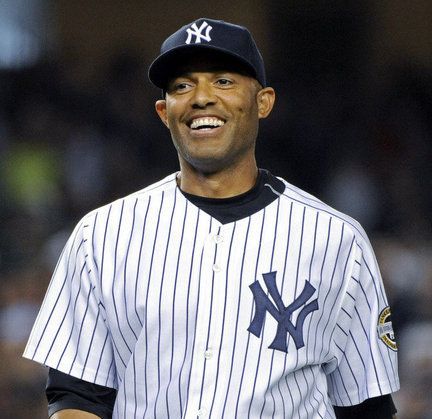 Jeter, no slouch himself, could have cluttered his tribute to Rivera (right) with a lot of extraneous data and facts. For example, that the Baseball HOF has 323 members, and that throughout its 80-year history there have been over 1,000 candidates voted on by the 425-member Baseball Writers Association of America. Or that he was the MLB saves leader (652) or that he won five World Series with the Yankees (1996, 1998, 1999, 2000 and 2002). Or that his devastating cut fastball was responsible for breaking over 1,000 baseball bats. Or that Mariano was the fifth Panamanian-born player to be inducted.

The Yankee captain could have further effused that Mariano was given an honor no other player, no matter how terrific, had ever received. Bob Gibson? Nope. Babe Ruth? Nope. Nolan Ryan, Lou Gehrig, Ted Williams, Cal Ripken Jr. and Sandy Kofax? Nope. Nope. Nope. Nope. And nope. Until Rivera’s unanimous election, no player had received a “yes” vote from every single member of the Baseball Writers Association of America.

Communications tip of the month: Powerful messages are short and sweet. Don’t clutter yours up with facts and data that, while true, distract from the point you’re trying to make.

But such a fusillade of data and facts would have diluted the impact of Jeter’s tribute. It would have let the facts get in the way of a good storyline.

Jeter’s tribute is particularly effective because he related an extraordinarily rare achievement in one field with an equally rare, and widely recognized, achievement in another. It’s like saying, “The last time we raised electric prices, World War II had just started.”

Jeter’s tribute is an excellent illustration of the principles of effective messaging as laid out in Made to Stick. 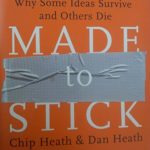 The authors of Made to Stick say effective messaging consists of:

Jeter’s tribute to Mariano Rivera touches all those bases.

So as the Boys of Summer get to work and another baseball season is about to begin, I’m going to challenge utility and electric cooperative communicators and marketers to match the Yankee Captain’s elegant and effective messaging.

“Flue gas desulfurization units” may be a term that easily rolls off YOUR tongue, but it means nothing to the rest of the planet, including your customers. Utility issues are getting more and more complex, which means communicators and marketers need to work even harder to make complicated issues simple. If you can’t explain to your customers what you are doing and why, how can you expect them to trust and support you?