Is Your Utility Headed for Trouble? 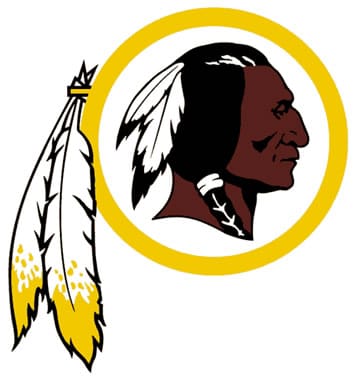 I hung up the phone and thought, “Wow, that utility’s headed for trouble.”

Then I turned on the TV and watched the Washington Redskins get mauled. Again. The sideline reporter kept talking about how cultural problems had turned an exciting playoff team into a cellar-dwelling disaster in one season.

That’s why I’m glad I’m not affiliated with the Redskins either.

But what if you work at one of those utilities, where creativity is stifled, new ideas are rejected, customers are called “ratepayers” and communications is viewed as a “nice to have,” not a “must have.”What advice could I give to friends and colleagues toiling away in that particular vineyard?

As I considered that, I was reminded that Leo Tolstoy once wrote, “All happy families are alike; each unhappy is unhappy in its own way.” That has certainly been my experience, and that’s exactly why you should be suspicious of consultants bearing “one size fits all” remedies for organizational dysfunction. Utilities have organizational challenges that are different from non-utilities. Among utilities with internal problems, there’s a wide variety of symptoms and underlying causes.

An organization’s culture is the broad collection of values and actions that determine what gets done and how it gets done. Right now, many utilities are engaged in an effort to change theirs. Whether the initiative is called employee engagement, organizational adaptation, cultural realignment, values clarification, or some other term, many utilities are tinkering with their organizational DNA in an effort to lower costs, streamline processes, re-energize their employees, become more customer-centric or boost customer satisfaction.

Organizational change is a slow and uneven progress because people and organizations are wired to prefer the familiar, the comfortable, the way it’s always been done. An organization’s culture can be one of its most valuable assets – or one of its heaviest burdens. 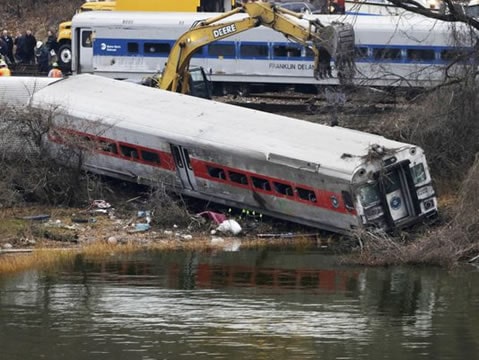 High-profile disasters like the derailing of a New York commuter train (left), the mortgage meltdown of 2008 or the explosion of the Challenger space shuttle in 1986, had their origins in culture, usually a disconnect between the group’s words and its deeds. When rhetoric conflicts with an organization’s values or reward systems, values and rewards trump rhetoric.When the gap is particularly significant, or is allowed to fester for a long time, catastrophes can happen.

The metaphor of a train derailment might seem inappropriate or unnecessarily colorful in a discussion of utility organizational culture. I can assure you that it’s neither. Organizational dysfunction has a number of serious consequences, and it manifests itself in various ways.

For example, consider the utility leader who rhetorically embraces customer satisfaction while implementing changes customers dislike. In the communications realm, what about the leader who extolls stakeholder engagement in public, yet privately cuts the communications budget?That’s a clear illustration of the management maxim, “what gets measured gets managed.” Today, what utilities are managing is costs. Some utilities view investments in communications as a cost that can be cut without adverse consequences.

That may be true – for a while. But eventually, the day of reckoning arrives.Many times, the result is a one-day story in the local news media. But occasionally the breakdown results in a high-profile tragedy, like the New York City train derailment, which killed four people. Our industry’s analog to that real-life train wreck may be the Enron scandal from the late 1990s. Less notable on a national scale, and thankfully some years in the rear-view mirror,are culture-driven scandals at Westar Energy, Aquila (which no longer exists) and Memphis Light, Gas & Water.

Most agree that Pacific Gas & Electric’s organizational culture was a significant contributor to its disastrous rollout of advanced digital meters a while back. And culture likely played a non-trivial role in the recent financial scandal at the Long Island Power Authority.

Communications Tip of the Month: A utility’s success or failure is largely determined by its culture. Be alert for disconnections between what your utility does and what it says – it could be an early warning sign of trouble.

Utilities often are criticized for poor communications during outages. These shortfalls are rooted in an organization’s culture as well. Pepco also got a PR black eye for poor communications after a derecho storm darkened much of metropolitan Washington during the summer of 2012. I’ve blogged about the criticism leveled on Connecticut Light & Power for its communications missteps in the wake of widespread outages in the wake of Hurricane Irene in 2011. Closer to my home, Xcel Energy recently was criticized by customers for its communications after an equipment malfunction shut off natural gas to some customers in the dead of a historically cold Colorado winter.

Is all that squawking justified, particularly when the outage stems from a rare event? Operationally, most utilities do a heroic job when faced with widespread outages or other problems on their system. But the complaints tend to be less about the outage itself (customers can see a hurricane or tornado has just come through) than the communications about the power restoration. And outage communications is a manifestation of organizational culture. 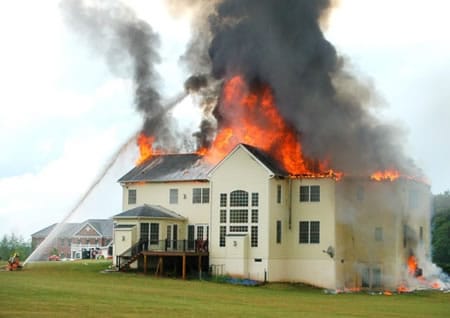 In any organization, culture determines — often in subtle ways — what behavior is rewarded and what behavior is punished. That subtlety can mask the mechanisms by which an organization is governed. The Roman Empire didn’t fall in one day. Its collapse was the result of many small warning signs that went unheeded over a long period of time. And then one day, like faulty electrical wiring that ignites to create a catastrophic house fire, the consequences manifest themselves, sometimes in spectacular fashion.

Employees are rarely surprised when smoldering cultural problems burst into a catastrophic corporate conflagration. Former employees at Enron, Westar Energy, MLG&W, PG&E and other utilities that suffered cultural crises have told me they were weren’t surprised when the proverbial chickens came home to roost.

Organizational culture is a two-edged sword: it can create enormous value (think Apple) or it can destroy everyone it touches (think Enron). The electrification of the U.S. in the 20th century, and today’s extraordinarily high electric reliability, are two positive culturally driven contributions to our society. But strength in one area, particularly over a long period of time, can create a blind spot in the organization. That’s what we’re seeing today as technology, regulation and consumer behavior drive changes in the industry.

So is an organization’s culture like the weather – something widely discussed but beyond your ability to shape? Not at all. In fact, in next month’s post, I’ll share a simple step you can take that will better align your utility with its customers. And, depending on the internal reaction to this step, it could also help get you out the door, before the house burns down.