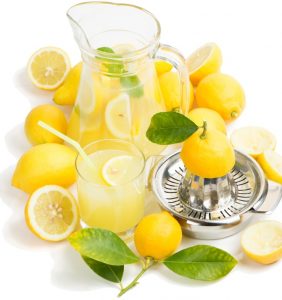 When I talk to media relations representatives at utilities, I often hear how difficult their jobs have become. Newspapers have closed. Dailies have become twice-weeklies. The news hole is shrinking. Veteran reporters who used to cover the utility have taken a package. If those veterans are replaced (and their positions are not always back-filled), it typically is with a shiny new journalism-school graduate who covers cops (on Mondays), schools (on Tuesdays) and business — in whatever flavor — on Thursdays. The loss of institutional memory has made it harder to place favorable stories about the utility in any media outlet.

For media relations practitioners, the print media outlook certainly is grim. There are fewer and fewer opportunities to place a story, especially if it requires more than five column-inches and does not include a photo of linemen rescuing kittens from power poles.

And yes, the outlook is even grimmer in the broadcast media, with their breathless coverage of car accidents, severe weather, high-school sports and miraculous recoveries from tragic illnesses. “If it bleeds, it leads” has been the mantra for TV news for the 30 years I have been in the utility communications game. That, too, shows no sign of changing any time soon.

But rather than bemoan their fate or take an early-retirement package, the clever folks in Alabama Power’s communications shop decided to do something interesting and unusual to respond to the dearth of local news outlets: They’ve developed their own news site: AlabamaNewsCenter.com. 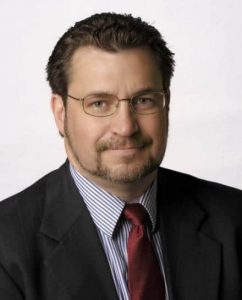 “We’ve been tracking this trend for a while now,” Ike Pigott (left), an Alabama Power communications strategist, told me. “From just 2008 to 2009, we had a 25% decrease in successful ‘media hits’ from our news releases. There were fewer reporters covering what we did, and the ones that were here were younger, more transitory and had less institutional knowledge of our company or even our business model.”

“So we started down a path that led to what is effectively our own news and communications platform, AlabamaNewsCenter.com. It is a place for us to communicate directly with customers, and share compelling stories about our state and the people we serve,” he said.

The current iteration of Alabama NewsCenter went live about a year ago, and it built on a platform the utility first unveiled in 2013, when the site was part of the utility’s website. But whereas the first iteration of the site was largely a blog for and about the utility, the current version functions more like a general news site about the entire state. Articles not directly about the utility fit in sections devoted to business and economic development, community interest, or innovation and technology. Alabama NewsCenter. 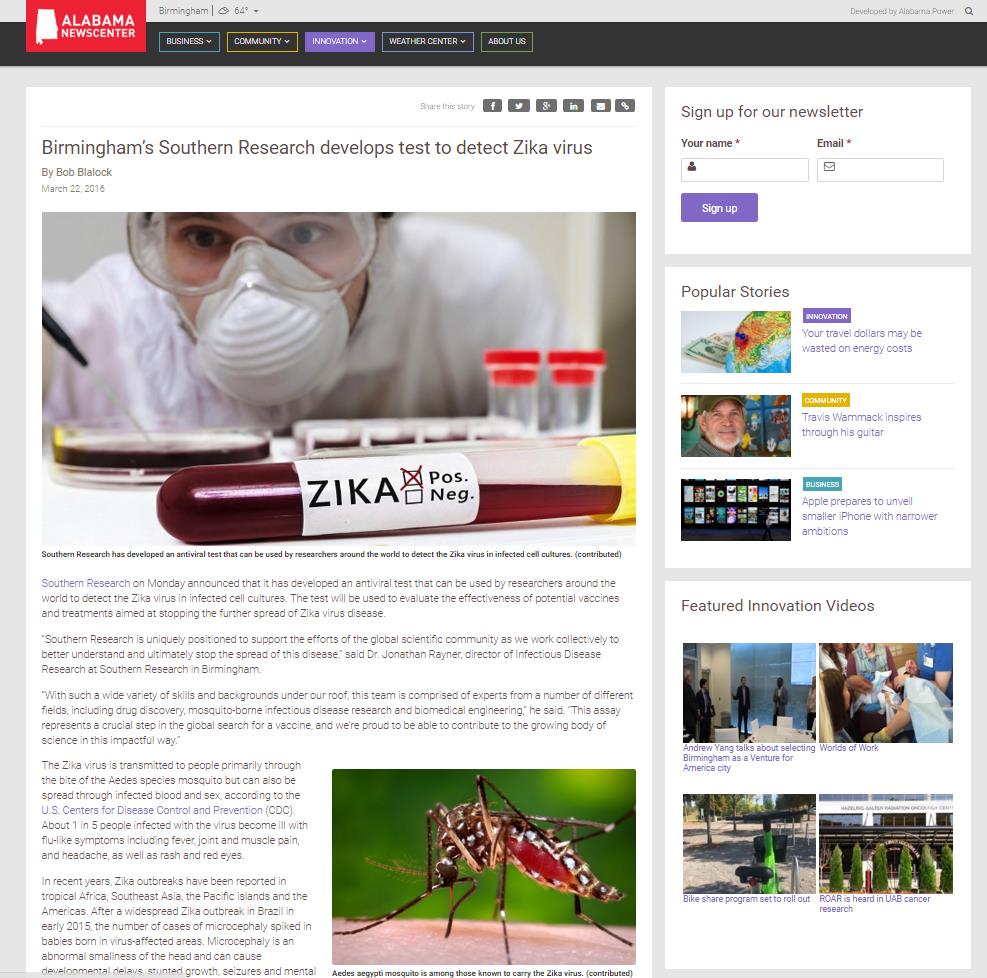 Communications Tip of the Month: The slow death of the news media creates an opportunity for utilities that truly care about the communities they serve. Rather than curse the darkness and try to cost-cut your way to success, light a candle and invest in the communities you serve. 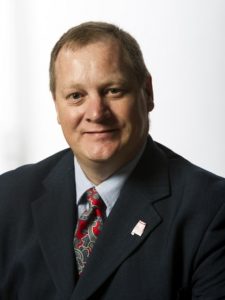 Why does the site have a section on innovation? “There’s a lot of innovation taking place in Alabama,” said the site’s executive editor, Michael Tomberlin (right). “Alabama is a world-class technological innovation center. Between the missile complex in Huntsville and the awarding of advanced technology degrees by our state’s colleges and universities, innovation is at the core of Alabama. But a lot of people would not know it, and we hope to fill that gap in their perception,” Tomberlin added.

Tomberlin joined the company in 2014, having been one of the leading business reporters in the state for the Birmingham News.

“As a utility, we’re only as strong as our state,” he continued. “Our company won’t grow unless our state grows. We only win if it is win/win. If jobs are being created, that means more business for us. If people are moving here, that means more sales for us.”

Pigott — also a former journalist with 16 years of broadcast experience — said the effort started very small. “We used to have a page on our website with links to PDF news releases. Our very first ‘external’ news site was actually a blog that our media relations team used to post things that were too big for a Tweet, but not enough for a big formal declaration.”

Over time, Pigott said, the utility’s communications department slowly added more skill sets and expertise. As more people on staff got comfortable writing for the web and using rich media, the horizons widened.

“We eventually determined that most all of what we produced — whether it was for the media, for our customers or even for an internal audience — could be interesting to an external audience,” said Michael Sznajderman (left), the company’s Manager of Corporate Information. “So now we have a lot of people across the entire organization who play a little role here, a little role there, and then you end up with enough content to feed the beast. You just need to engage those expert resources that already exist within your organization,” he said.

Still, there is quite a bit on the AlabamaNewsCenter that does not relate directly to energy. “The site is about Alabama and Alabamians, who we serve every day. Yes, we will highlight the positive impact we are having in Alabama, and our connections to the community, but NewsCenter is more about our people and our businesses and industries and our special places — compelling stories about our state, said Tomberlin.

The community news platform from Alabama Power, and more recent ones from Georgia Power and Duke Energy, are as unusual as they are refreshing. Right now, many utilities are trying to cost-cut their way to success, or pursuing mergers as a road to success in a more volatile industry. I suspect any discussion of investing in the local community by starting a community news platform the way Alabama Power, Georgia Power and Duke Energy did would be met by stunned silence in many utility executive suites.

The moves by Alabama Power, Georgia Power and Duke Energy are all the more notable because each is a shareholder-owned utility. I have found too many shareholder-owned utilities — these three utilities excluded — acting as if customers, the people that pay employees’ salaries, are something to be tolerated or managed, not engaged and included. And all too many utility executives still call customers “ratepayers.”

So here’s a full-on “Attaboy” for the teams at Alabama Power, Georgia Power and Duke Energy who took the long view, the perspective that said utilities, the quintessential geographically based business, will rise or fall based on how their communities perform. And then they did something different and meaningful about it.

For utilities, some communications crises stem from unpredictable external events like severe weather. Others are self-inflicted wounds that derive from internal organizational issues. Skillful communicators may be able to contain crises once they erupt. But wouldn’t it be better—less painful, less costly, easier—to try to prevent them? Many communications crises can be prevented with careful planning and purposeful action. Sometimes luck plays a role. But have you ever noticed that well-prepared utilities seem to get “lucky” a lot, while less-prepared utilities can’t seem to catch a break?