Media Relations 202: Have a Good Story 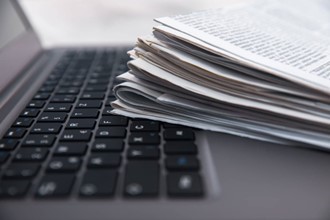 In a previous blog post, I drew on some recent work as a contract reporter to share two tips to help utility media relations representatives win better coverage by the news media: diligently answering messages left by the news media and making it extremely easy for reporters to find you. Those tips were so elementary that I called them  “Media Relations 101” and “Media Relations 102.”

Even if you follow those steps religiously, they are not enough, on their own, for you to secure positive print or broadcast coverage of your utility. However, failing to follow those steps virtually guarantees no one from the media will contact you unless it’s bad news.

Today we’ll go beyond process and jump into content: The third step to getting good press is having a good story to tell the news media. Here are some examples of a good story:

Let’s start with these two extracts from recent articles in The New York Times:

“When Amber Escudero-Kontostathis, 28, drifts into a light sleep, she is frequently awakened by a feeling similar to a dream of falling, except the thing that jolts her is a glowing ball of light the size of a playground ball speeding toward her face.

“She is not sure if it is a memory of being hit by lightning two weeks ago in a park near the White House or if her brain is trying to process the extraordinary circumstances of her survival.

“Not only is she one of the few people in the United States to be struck by lightning this year, she is the only one of the four who survived after they were all struck at the same time on Aug. 4 in Lafayette Square in Washington. Her heartbeat stopped twice. The second time it did not start again for more than 10 minutes. Two nurses who helped her told her that they do not know how she survived” (Aug. 20, 2022).

“Around 8 p.m. on a hot Thursday in July, Nicholas Gubell, a driver for UPS, was nearing the end of his route on Long Island when he started to feel woozy.

“That day, Mr. Gubell, 26, had delivered about 200 packages. Temperatures had soared into the high 80s, and it was even hotter inside the metal shell of the back of the truck, where, with each stop, he would spend up to a minute or so to retrieve his cargo, sweat beading on his skin.

“Now, pulled over on the side of the road, he was panting and barely able to speak, gripping his phone with his hand, which had cramped from dehydration” (Aug. 20,2022).

Other Examples of Powerful Stories Here’s the start of a speech made this past summer by Chris Wright, chairman and CEO at Liberty Energy, to an energy-industry conference I attended:

“I am only alive today because of the advances made possible by oil and gas. I’m a Type 1 diabetic, and for most of recorded human history, that was a death sentence. But today, everything in a medical lab comes from oil and gas, and medical labs are what brought us insulin for diabetes.”

Finally, here’s a snippet from a water-conservation article I wrote for the customer newsletter of a California utility client: 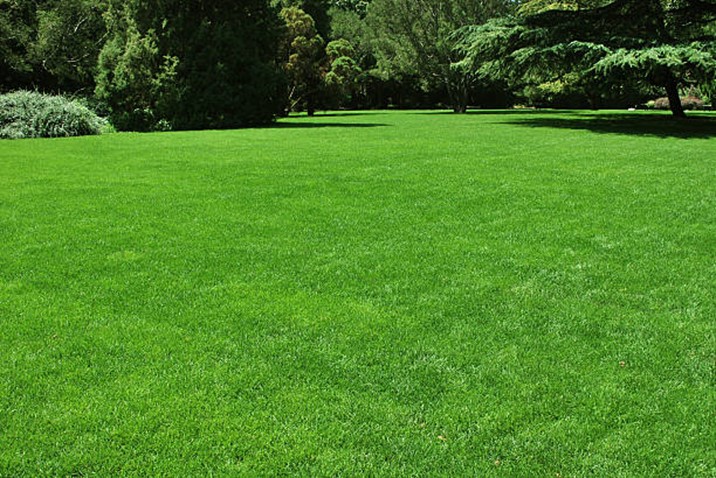 “Jennifer Dibs grew up in Ohio, where lush, rolling turf lawns were the norm. No one worried about rain, because it always came. Lawn irrigation systems were unnecessary.

But after a quarter-century as a Californian and years of drought, Jennifer decided to replace her lawn with native drought-tolerant plants. She couldn’t be happier with the results. 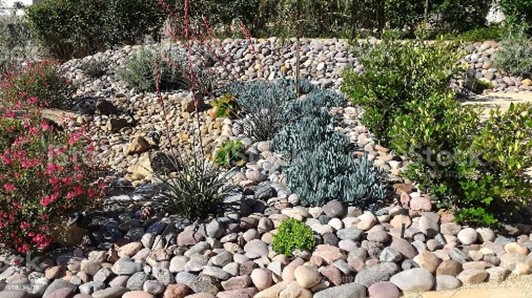 ‘When I first came to California, I was surprised that everything was so green,’ said the resident of the Foothills neighborhood.  ‘How could this be? We live in a desert. But I realized that when people moved to a new area, they carried with them their mental maps of what a yard should look like.’

Build Your Stories Around People and Color

People and color are the basics of a good story, whether in journalism or fiction. Sometimes the setting is highly unusual, such as the woman who was struck by lightning near the White House. But another perfectly workable setting is something you would see every day, like the man driving a UPS delivery van.

Life-and-death statements, such as by Chris Wright, grab the audience’s attention by their highly personal nature. And Jennifer Dibs’ story captures the reader’s imagination because of a simple truth: that when people move from one place to another, they tend to bring their assumptions and practices  with them. In this case, despite 25 years of living in California, her memories from Ohio color her assumptions of what a lawn should look like.

Communications Tip of The Month: People and color are the basics of a good story, whether in journalism or fiction. People and color, not data or the utility, are the protagonists in your story. They move the story along. They perform actions. Focus your storytelling on people and color.

If you reverse-engineer these pieces, you’ll see that details in the form of crisp nuggets of color are used to draw in the reader. Those details and that color hold your attention: what it’s like to be hit by lightning, for example, or what it’s like to deliver 200 packages a day in a van that lacks air conditioning.

Finding Good Stories Within the Organization

Once you start to look, you can find compelling human-interest stories within your organization that should interest the news media, such as:

Stories in the news media highlighting the good works of employees also can help recruit new employees: Who wouldn’t want to join an organization that employs such fine people?

Or you can highlight the actions of your customers, such as how they changed their electricity- or water-consumption habits and donated the monthly savings to a local food bank or women’s shelter.

The key to having a good story to tell is recognizing that the utility itself is not the protagonist, the entity that drives the story and around which the story revolves.

People want to read about people, preferably people like themselves. Maybe they’ve overcome adversity or achieved something unusual. Perhaps they’re working hard to make the community better. At best, the utility is the director, and the employees or customers are the actors. They move the story forward, not the utility.

There’s no shortage of powerful stories you can tell, drawing on your employees and members of your communities. The more positive stories you place in the news media, the more readers and viewers and listeners will have a positive impression of your utility. And that goodwill, or brand equity, that is created (a good thing in itself) can come in handy later if your organization has to recover from bad news or a tragedy. 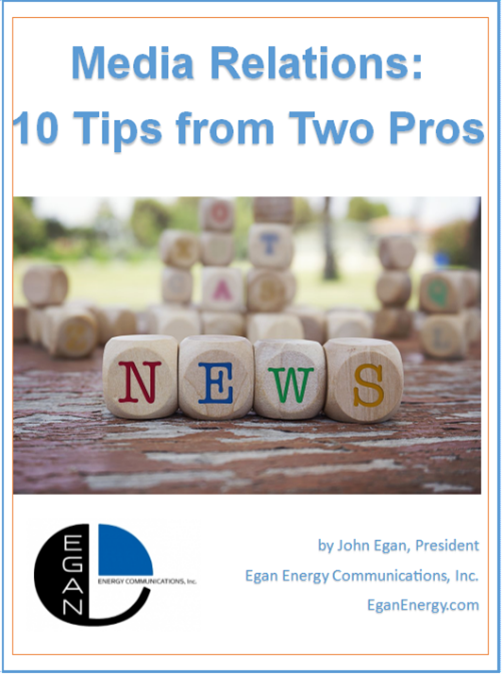 But when utility spokespersons have a tin ear or a heavy hand, they can create problems internally and externally: for executives, for customer service representatives, for legislative and regulatory affairs managers and for departments seeking to build infrastructure.