The First Step to Getting Better Media Coverage 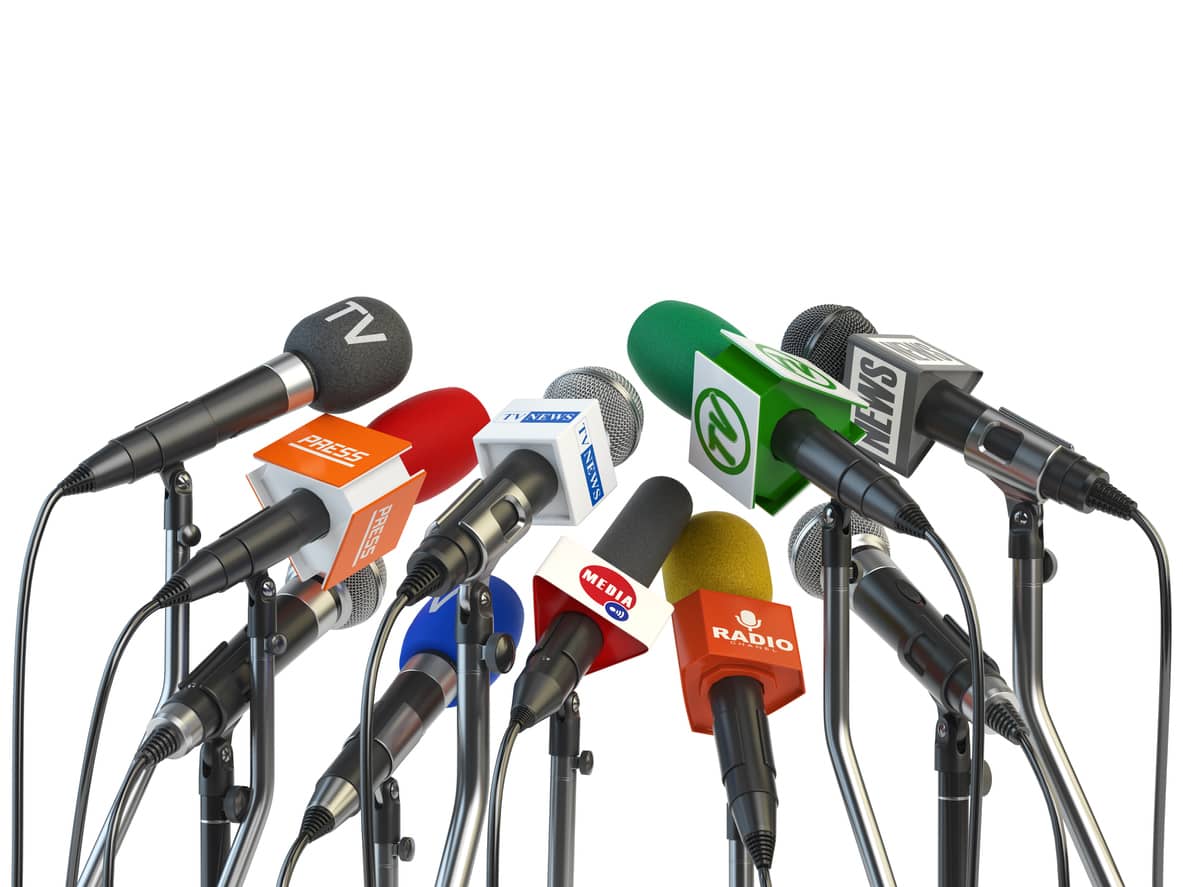 I recently wrote a series of articles on decarbonization for a new energy platform, EnergyTech, that caused me to get out of my utility lane and interact with corporate energy managers at commercial, industrial, and institutional organizations, such as healthcare centers, manufacturers, schools, and government agencies. Scheduling those interviews typically involved sending an interview request to media relations representatives at those organizations. With these new communities, I ran into some of the same challenges I run into when trying to write about utilities: bad media relations practices.

As a former utility spokesperson, as well as a current journalist and communications consultant, getting favorable earned media (i.e., news articles) starts with a simple step: Return reporters’ calls, emails, and texts!

If this seems a little “DUH!” to you, rest assured not all media representatives consistently practice this simple step. It may be “Media Relations 101,” but apparently some practitioners have not gotten the message.

Answer your Voice Mails and Emails 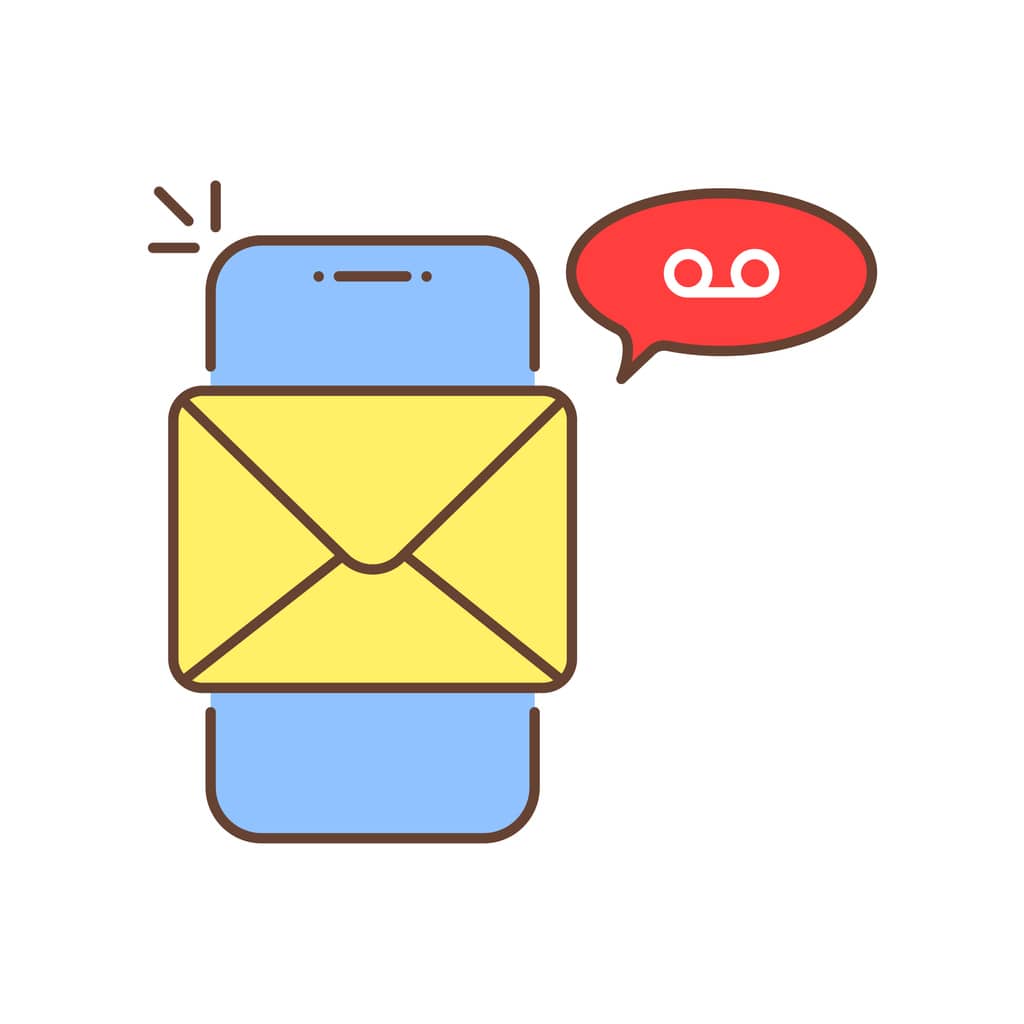 This past summer, I left multiple emails and voicemails for three separate spokespeople for the National Renewable Energy Laboratory in Golden, Colorado. No return calls or emails.

Same for the U.S. Chamber of Commerce, BP, and the National Association of Manufacturers, to name a few. Multiple media contacts appear on each organization’s website.. Despite multiple calls and emails from me, I have not received a single word back.

Becoming a “Go To” Source for the Media 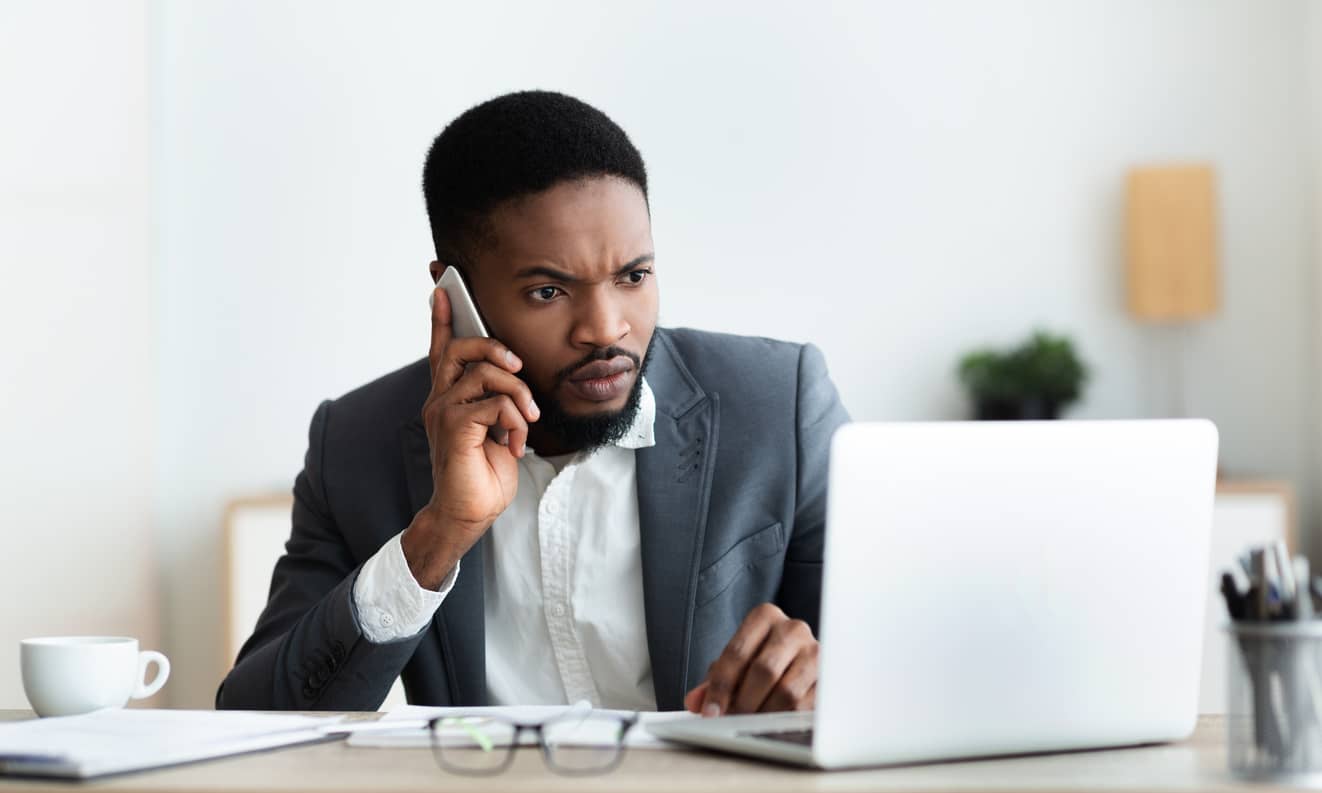 I will say, on the other side of the ledger, that the media rep at the U.S. Energy Information Administration puts his brethren at other firms to shame. He promptly returned my voice mails and he got right back to me after I sent an email. He was more than happy to schedule interviews with subject-matter experts. In other words, he did an exemplary job!

Also on the side of the angels is Ethan Elkind, director of the climate program at the Center for Law, Energy & the Environment at the University of California Berkeley. He promptly answered a voice mail from me, an out-of-state reporter, and we were quickly able to establish a time for an interview. Because he was so helpful on one energy article, I interviewed him when a second news organization assigned an article to me.

That’s called becoming a “go to” source. Reporters live and die by their sources. When I worked in energy journalism full time, there was a Wall Street analyst we often called for comment on particular companies. More often than not, he returned the call from the train as he was heading home. That’s one reason we continued to reach out to him for a quote.

I would say the same mixed record applies to my interactions to media relations practitioners at utility companies. I have had flawless interactions with many — I’m looking at you, Erica Cox at Muscatine Power & Water and Sonja Britland at Taunton (Massachusetts) Municipal Lighting Plant — and some truly awful experiences with others, who I choose not to name.

Communications Tip: Media relations is the quintessential people business. Bad media relations practices in any organization — such as not returning reporters’ calls, not becoming a “go to” source, and allowing technology to create new barriers — need to be removed if you want to cultivate the news media as a stakeholder group. 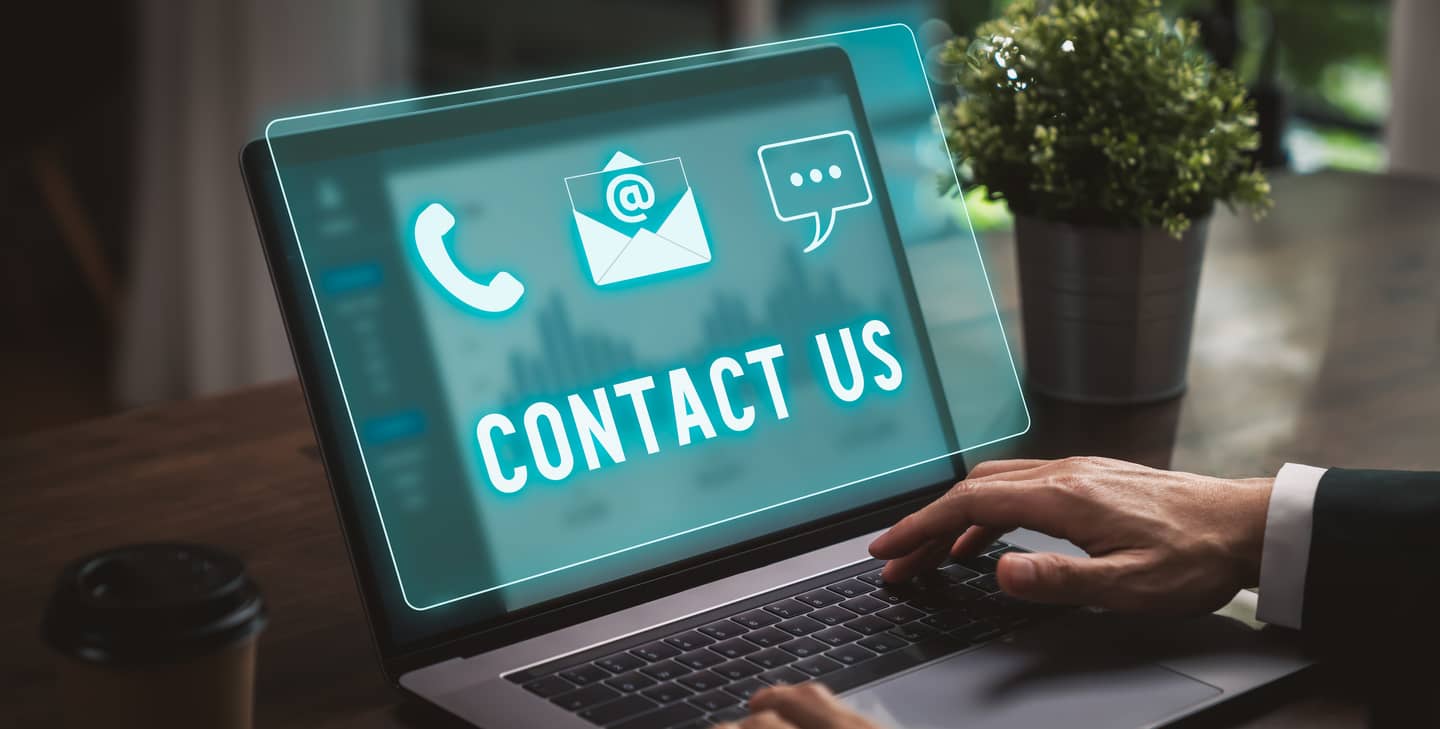 While I’m ranting, I will flag one other growing problem: excessive reliance on technology. When you go to some utilities’ media resources page, there is a requirement that a reporter fill out a form online or leave a message with a toll-free number. There’s always the cheery promise that “We’ll return your message in one/two/three business days.” In my experience, that almost never happens.

It’s gotten to the point where I will send the email/leave the voice mail with the media relations shop, and then contact anyone else I know at that utility who works in or around communications — even if they work in advertising or employee communications. Almost always, I get a faster response from a personal contact.

Media relations is the quintessential people business. Technology is best used to overcome the obstacles of time and space. It’s not supposed to become a new barrier. 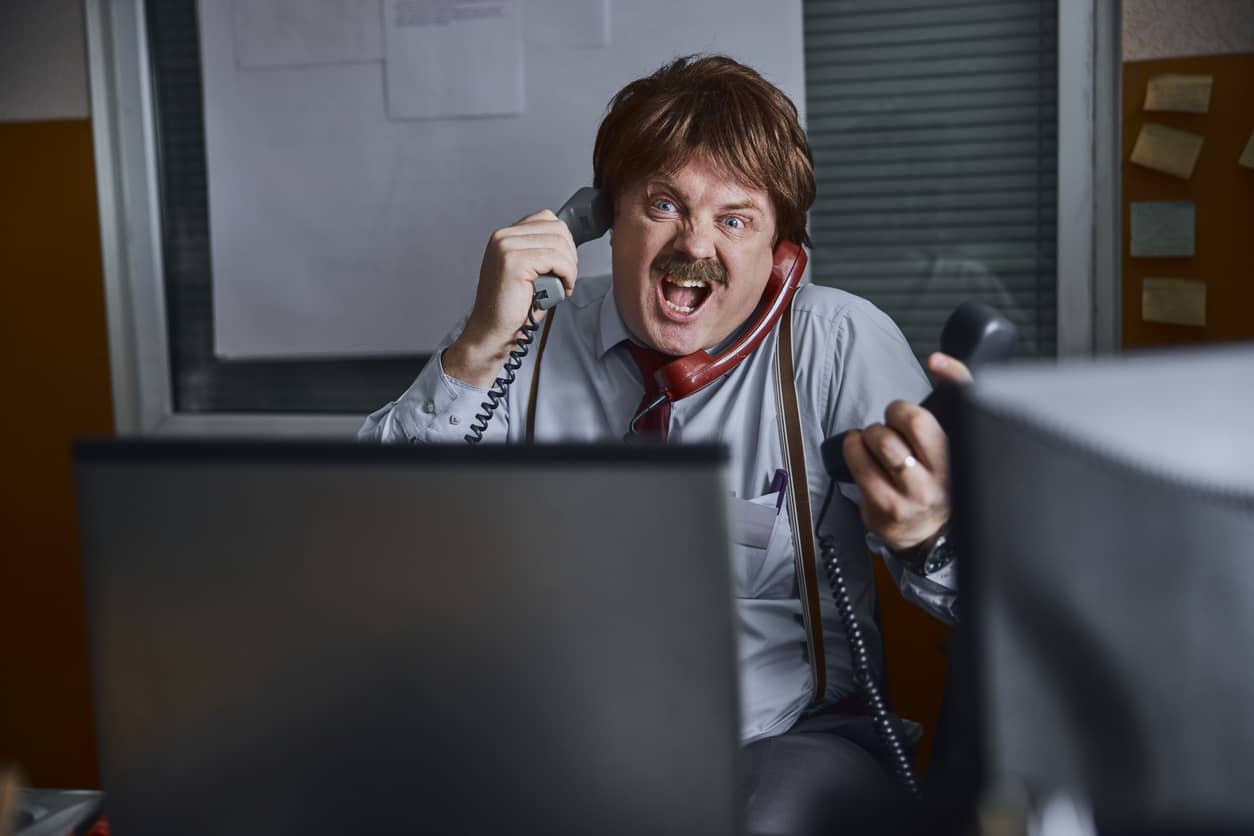 To the cries of, “But we’re in a Pandemic!” I say: even though most media representatives are working remotely, some have found a way to continue providing a high level of service to reporters. It’s not about size, or region, or gender, or age, or whether you work for an investor-owned utility, a publicly owned utility, or an electric cooperative. It’s about taking the news media seriously as a stakeholder.

I’m not assuming that some companies employ evil media representatives who discard messages from any reporters who don’t work for The Wall Street Journal or The New York Times. There may be some of that, at the margin, but I think it’s more because companies have become too reliant on technology. Budget people are happy to greenlight proposals that replace people with technology because technology doesn’t get sick, take paid time off, ask for raises, or push back on questionable management ideas.

That doesn’t mean technology does the job as well as a trained professional.

So, media folks, be a professional and return messages from reporters. Or fix your broken technologies. Or revise your processes.

Answering reporters’ messages doesn’t automatically translate into getting more favorable media coverage. What if the reporter is calling about an environmental accident, or employee allegations of a hostile workplace? That’s why future blog posts will detail other tips for getting a better shake from the news media. Again, it may sound elementary to some, but I can assure you, based on my recent experiences, it will be news to others. 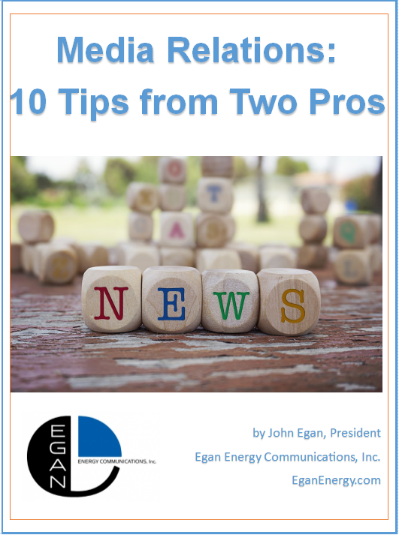 But when utility spokespersons have a tin ear or a heavy hand, they can create problems internally and externally: for executives, for customer service representatives, for legislative and regulatory affairs managers and for departments seeking to build infrastructure.
Read more here.

Additional EEC Resources on Media Relations
How to Write a Press Release: Tips from Both Sides of the Laptop
The Care and Feeding of the News Media